Dan holds a degree in Economics as well as a Juris Doctorate. That’s right, he’s also an attorney, although he makes living from photography. He didn’t plan to be a lawyer, but he also never planned to be a photographer either.

He got started in photography the way many of us did—going to shows with a simple point and shoot camera. Dan jumped from there into shooting Lollapalooza 2014 with a borrowed DSLR.

How did you get from using a point and shoot to the photo pit at Lollapalooza 2014 with a borrowed DSLR?

After shooting a lot of shows, I figured I enough enough of a portfolio to somewhat fake it as I made it as a real photographer. I reached out to clients and prorated myself as more of a photographer than I really was and was able to line up a photo pass for [Lollapalooza]. In the month between getting accepted and the actual festival, I studied online how to use a DSLR and then used my mom’s camera at Lolla for the first time.

So in my first weekend of taking photos I had shots of Eminem, Outkast, Lorde, Childish Gambino and more. I had a careers worth of photos from only a few days.

Looking back at some of my early shots with a point and shoot, I had a lot to learn, but there are still a few shots from back then that are some of my favorites.

You specialize in sports, music, aerial, and real estate photography. How did you work on marketing yourself and making yourself stand out in those fields?

I'm a strong believer that if you work stands out and speaks for itself, opportunities will present themself to you overtime. Sure, it's great to network in any field but some of the biggest opportunities I've had were because I shot as much as possible and they found me one way or another.

Between sports, real estate, drone work, and music photography, what percentage of each would you guess make up your total volume?

It's hard to quite calculate and it varies by year and especially by season, but I'm lucky in that of the few areas of photography that I've specialized in, I can make a living solely from each of them. Fortunately when you add them together I'm able to live more comfortably than I did as a lawyer before pursuing photography full time.

How long have you been doing photography both as a hobby and professionally?

Are you entirely freelance or do you have existing contracts with certain venues, artists, or teams?

I do a lot of freelance work, some with companies or outlets that I just shoot for once or twice and some where I'm essentially part of the team. I'm also on the house photography team for a few venues in Chicago and Milwaukee which all have different stories behind them.

What gear are you shooting with for each type of photography?

Currently my go to is a Sony a7iii mirrorless camera with a trusty 70-200mm as my go to lens. I recently invested in some big ol' lens for soundboard shoots like a 600mm f4 and 400mm f2.8 but still some of my favorite shots I've ever took are with point and shoot cameras under the right circumstances. Whenever people ask me what camera I use I always tell them it's the cook not the oven.

What drone(s) are you using for aerial stuff?

Any DJI Mavic is great!

Is your workflow the same for each type of photography you do or does it differ?

It varies immensely. Sometimes editing is outsourced and I don't have to do a thing, sometimes I have to edit the photos and write a review of a show, a lot of times with sports I have to have photos sent to the client in the middle of the game. It's surprising how much it can vary.

I do most of my editing on a PC built for gaming but I have a Macbook that I use on the road at music festivals too. I know I should use Lightroom more but I'm pretty loyal to just using Photoshop.

When you’re shooting a show, how are you thinking of framing and composition and what is your editing process?

I like to shoot tighter than most photographers but at times it has come back to haunt me because I'll want the shot wider, sometimes in just one direction. What I've recently start doing is using content-aware fill to extend the background and sort of uncrop a photo with a little magic.

You’ve shot everyone from Post Malone, Smashing Pumpkins, Lil Nas X, to Tim McGraw. Is there a show that stands out as being the most fun to shoot?  The most challenging?

Frank Ocean at the Panorama Music Festival in New York. I had previously been approved to shoot a festival that year that he ended up cancelling. I still had fun but the whole time I was upset that he wasn't there. He was set to play at Panorama but I didn't want to travel for another weekend festival where he might bail, so instead I decided to buy a ticket, be just a fan once again, and take "non-professional" shots from the crowd. I flew in that morning, waited hours for Frank to hit the stage and I ended up getting some of the best shots you'll ever find of him, all with a non-professional camera, which made me extra proud of how the night turned out.

Have you worked directly with any artists as a tour photographer or doing promotional shots?

I've worked with some artists directly but for single dates and never on tour, usually through connections with the management team. Touring would be fun in its own right but I prefer shooting something new and different every night, as opposed to the same artist over and over but in a different room. It would take a pretty big artist to convince me to be away from my dog for that long.

There’s a lot of opinions on what gear and settings to use in a live music setting. What is your preferred mode to shoot in for live music?  Do you have baseline settings?

Manual is pretty much the only non-negotiable for me, and the rest all depends for me at least.

What tips, tricks, or advice would you give to someone just starting out? Anything from getting more jobs, camera settings, editing, anything that you’d be willing to share.

Again, remind yourself it's the cook not the oven. Don't waste money on having the best possible gear. Make sure you're the best at using what you have. Use that extra spending money on airfare to work a music festival to capture a once in a lifetime artist if that's an option versus upgrading gear that may improve your photos 5%, if that. There is no bigger piece of advice that I swear by.

I’m eternally grateful to Dan for taking the time to respond to the litany of questions that I had for him. To me, its a a bit nerve-racking to blindly reach out to someone that’s achieved so much, but Dan responded nearly instantly and readily accepted.

You can see Dan’s very impressive catalog of work on his website (www.dangarciaphotography.com) or on his Instagram @thedangarcia.

Level Up Your Photography

Advance your photography career with the latest tutorials, interviews, and opportunities delivered right to your inbox. 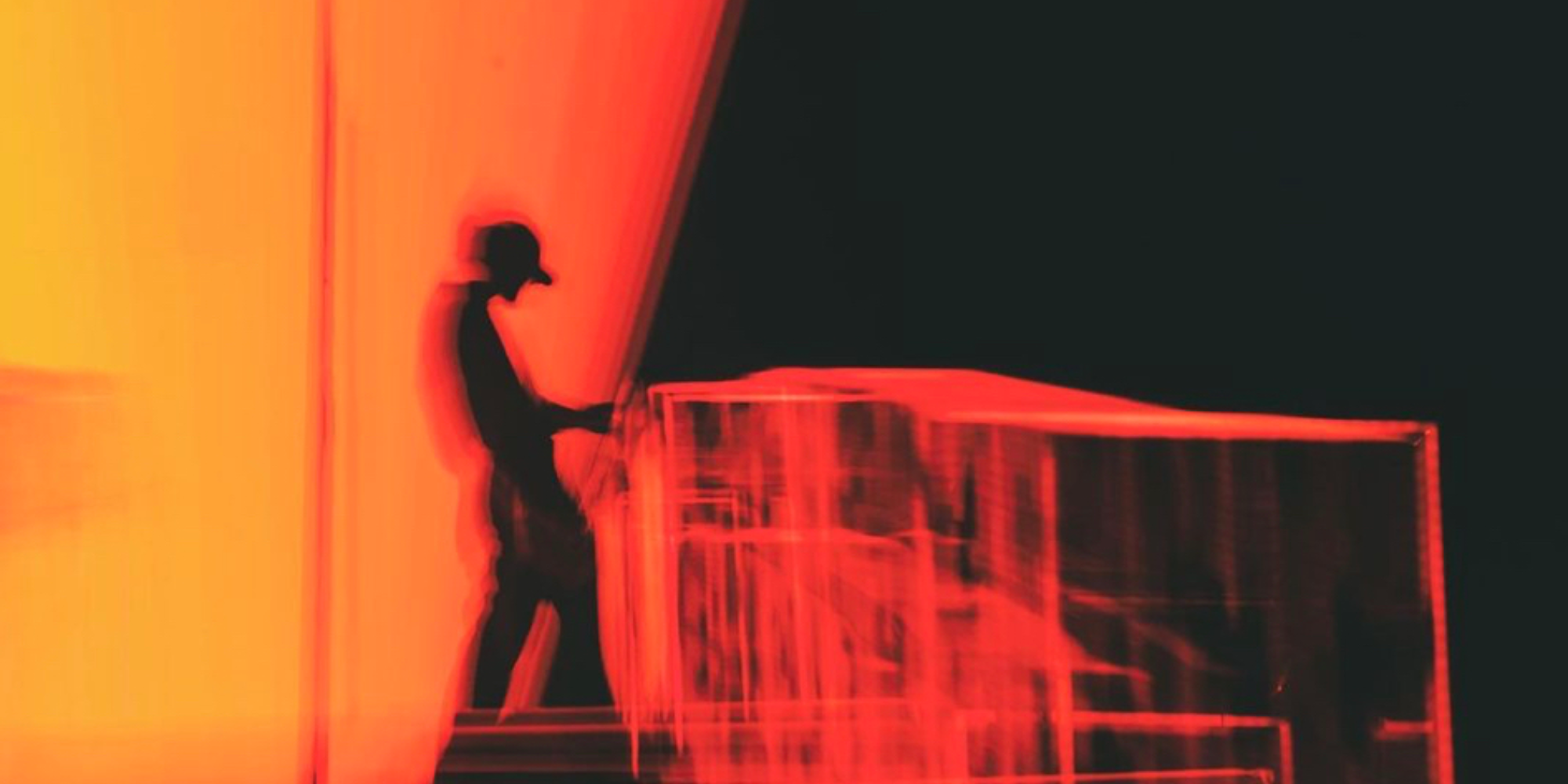 Our Favorite Concert Photos of 2022 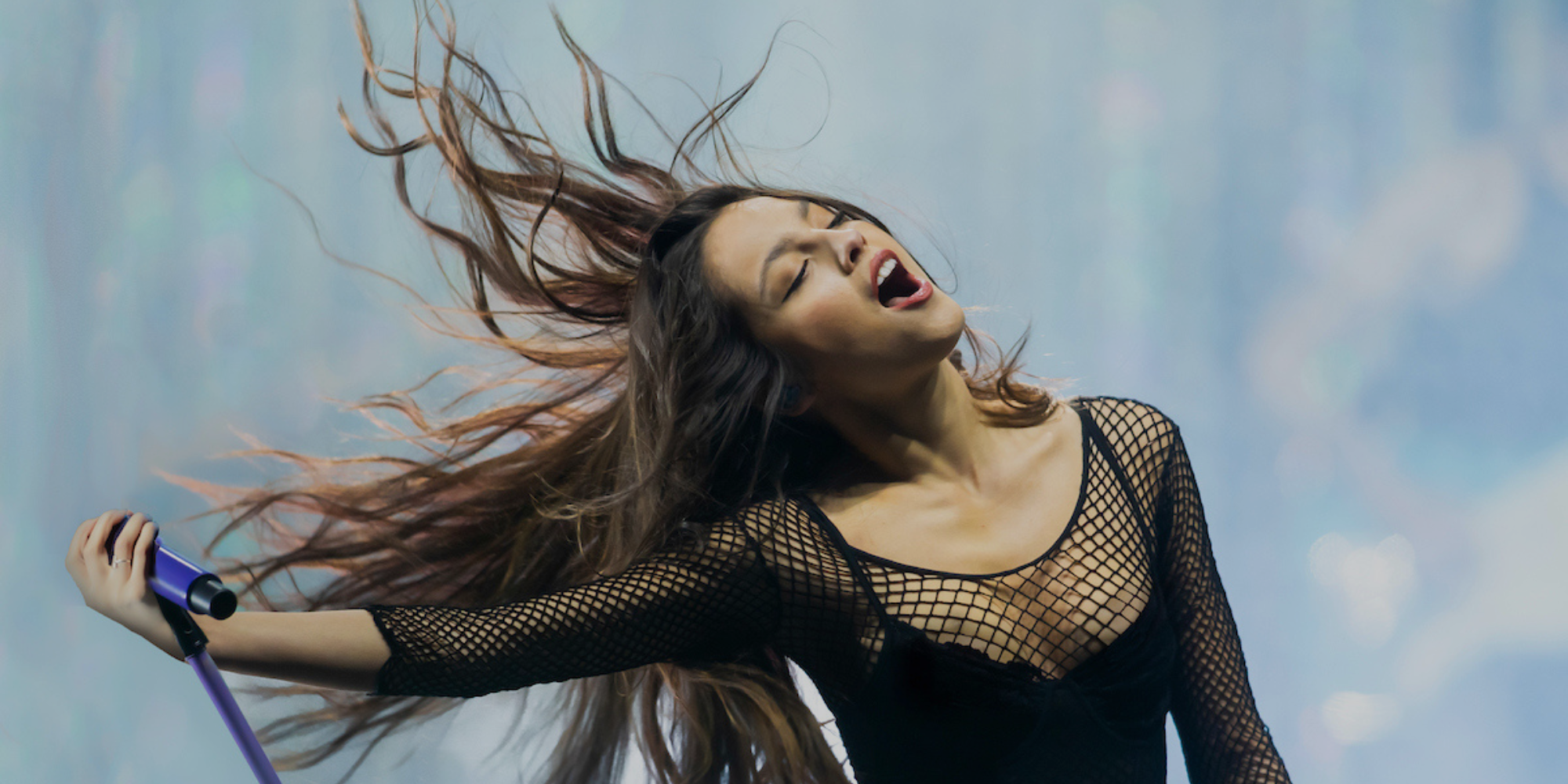